The World Trade Center Spire installation culminated over a decade-long effort to restore a vital part of New York City as well as memorialize the tragic events of 9/11. A day that will live in infamy, the loss of the Twin Towers forever changed both America and the watching world. What was once considered a black mark in our nation’s history is being rebuilt into the new World Trade Center, which has come to represent hope and triumph over extremism through the efforts of partners and patriots throughout the United States.

After a 1,500-mile trek from Quebec, Canada, the 1,776-foot spire arrived at Chelsea Pier, New York ready for installation. While the long ocean journey ended without difficulty, the transfer from Chelsea Pier to the construction site had to be planned and executed carefully.

Eager to lend their expertise, Traffic Safety Service was available with their team to provide a solution. Since 1971, Traffic Safety Service had been involved in many varying, high impact construction zones that have bettered both local communities and the American public and claim the crowning moment in their history came during the transport of the new World Trade Center spire.

“One word comes to mind with Traffic Safety Service’s involvement with the World Trade Center project, Patriotism. We take pride in each and every job we perform, but to TSS and our staff, it was more than a job, it was being proud to be an American.” Stated Mike Pecoraro, Chief Operating Officer of Traffic Safety Service in a recent interview.

Traffic Safety Service’s Lane Closure division used their abilities to close The West Side Highway, redirect traffic, and ensure the entire project’s efficiency. “Due to the complexity of the area’s traffic,” states John Sandy, General Manager at Traffic Safety Service, “numerous on ramps and off ramps throughout New York City had to be temporarily closed without gaining traffic buildup. As one of the busiest urban environments in the country, Traffic Safety Service was up for the challenge.”

“In these types of circumstances, people often become impatient, placing themselves in harm’s way to try to go through our equipment and men. With our effective lane closure team and working in conjunction with NYC Department of Transportation and the NYPD, not one injury took place on the work-site.” Stated Michael Pecoraro. “Only with the experience from many years in this business were we able to successfully do our part to help finish the World Trade Spire project, effectively controlling traffic while maintaining a steady flow of movement.” 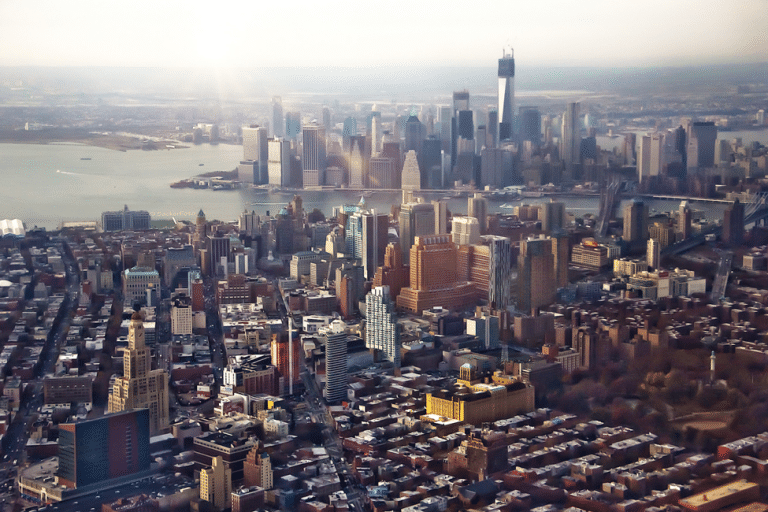 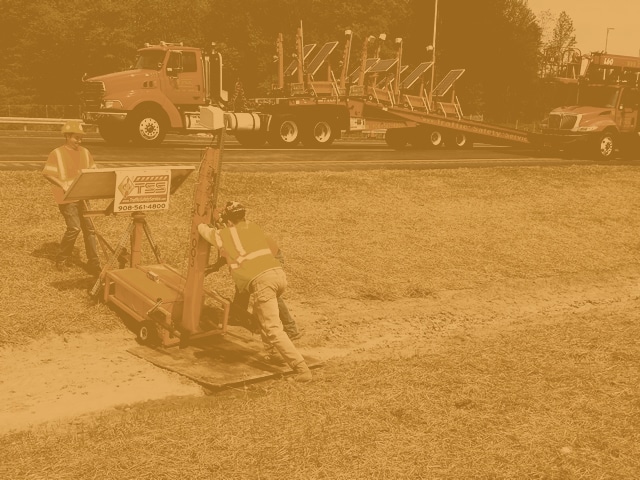 Working on or remodeling active roadways and public spaces can be extremely challenging because you need to keep the ongoing traffic in mind. The traffic should either be diverted or managed in such a manner that no one gets injured during the project. See how Traffic Safety Service used equipment rentals and a top-notch management team to work ensure traffic moved in and around the worksite safely at the NJ Turnpike. 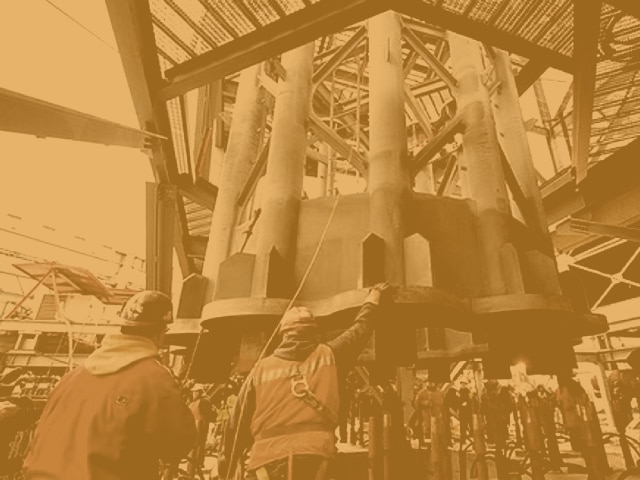 A day that will live in infamy, the loss of the Twin Towers forever changed both America and the watching world. What was once considered a black mark in our nation’s history is being rebuilt into the new World Trade Center! See how Traffic Safety Service partnered to transport the New World Trade Center Spire over thousands of miles of ocean and into the heart of New York City.

The Rockefeller University Hospital required a unique horizontal expansion over the FDR Drive. It became essential to control traffic safety as well as the safety of the contractors working on this complex project. See how Traffic Safety Service worked with multiple construction companies to deal with the many traffic conditions and concerns surrounding such a sensitive project.