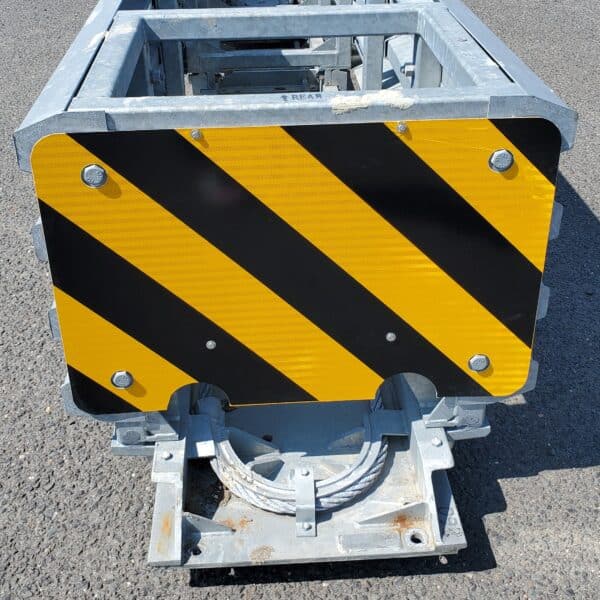 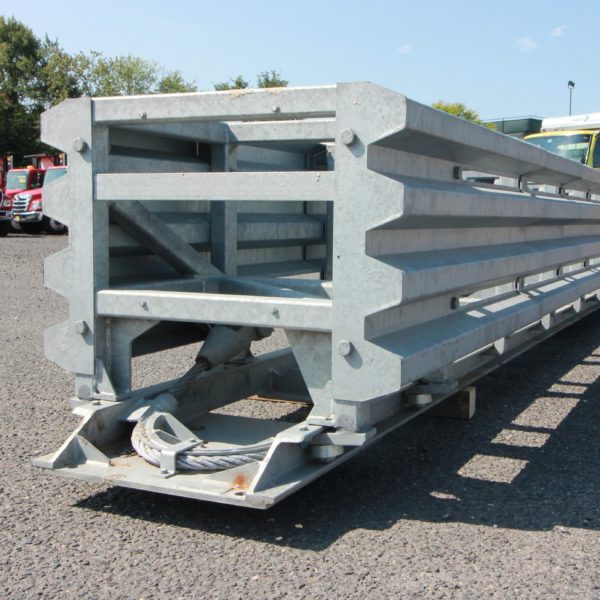 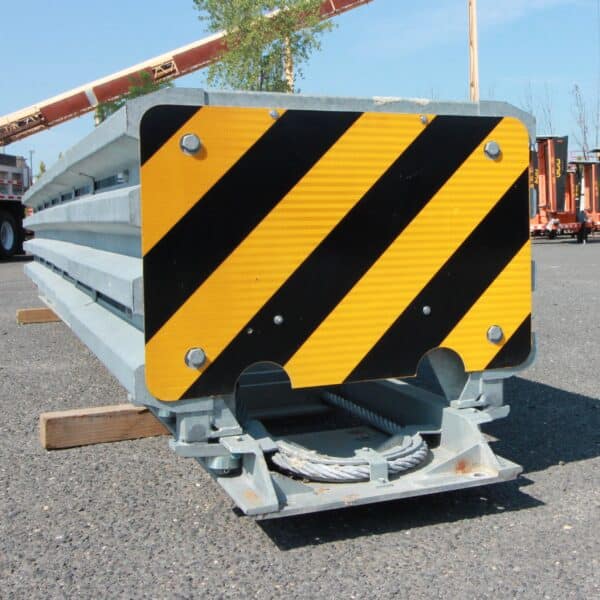 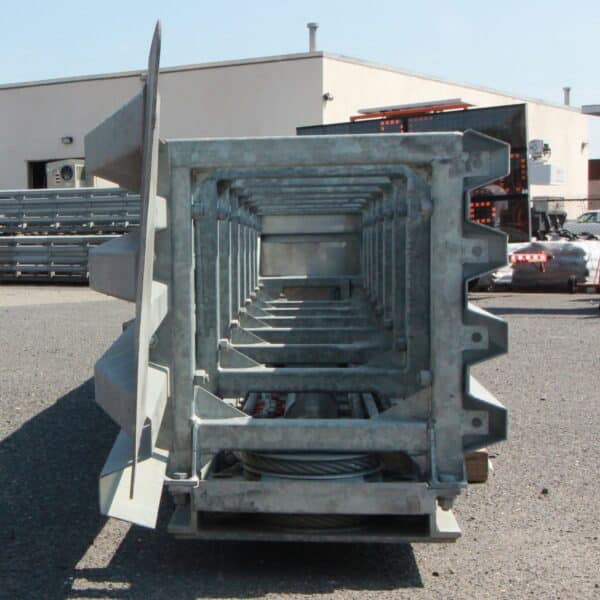 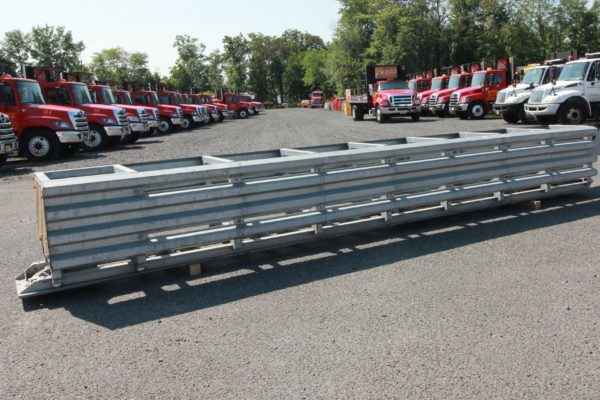 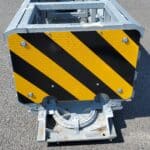 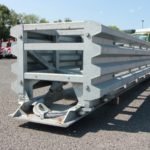 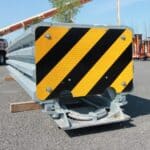 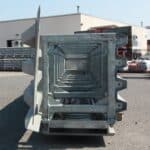 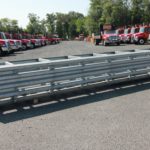 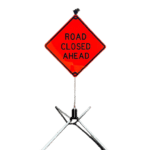 Our SCI ground mount attenuators come in Test Level 2 and 3.

The World’s Only Speed-Dependent Crash Attenuators

Unlike fixed-resistance attenuators, the Smart Cushion® attenuator does not reach maximum stopping resistance unless a vehicle is traveling at the maximum design speed. This fully re-directive, non-gating, bidirectional, impact attenuator was designed for maximum safety and reusability, as well as outstanding durability before, during and after an impact.

The Smart Cushion® is the only attenuator with a reverse-tapered design to eliminate side panel stress during a collapse. It also has an extremely low angle of exit on side impacts to keep vehicles from rebounding back into traffic and causing secondary accidents.

You've just added this product to the cart: